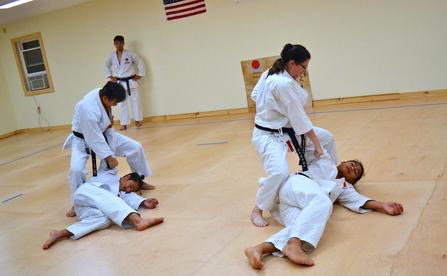 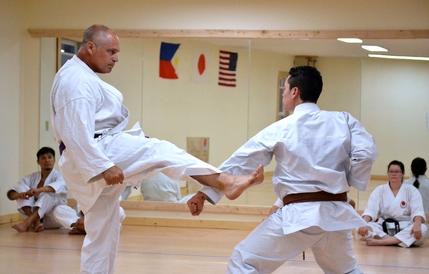 Bushido - The Way of the Samurai

Bushido has been the samurai code of conduct in Japan for centuries. Based firmly on the teachings of Zen, Bushido was intended to help the samurai master their nature and understand their minds and the universe through direct experiences as well as through fostering strength, self-control and wisdom.

Bushido is based on seven essential principles:

1. seigi : The right decision and rectitude

3. jin: Compassion and benevolence to all

Martial spirit and courage were, of course, essential aspects of Bushido. But for the samurai, Bushido‘s highest goal was complete virtue in thought and action. Each samurai followed a carefully-designed regimen of polite ceremony and etiquette intended to promote such virtue. With its emphasis on prescribed form, Bushido helped the samurai harmonize mind with body, enabling them to maintain a certain calmness, or heijoshin (literally, "ordinary everyday mind"), even in the face of hardship. Sincerity, kindness, honesty, filial piety and honor all formed part of the core of Bushido. And they were the seed from which the karate tradition grew. These attributes, and the wisdom, understanding and peaceful strength they promote, are some of karate’s greatest benefits. They are also among Japan’s greatest gifts to the world.