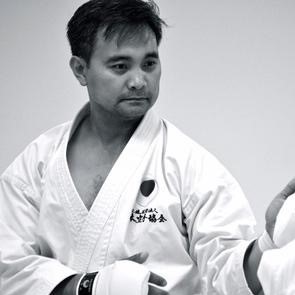 Sensei Ferdinand Torres was influenced by his family tradition and exposed him to martial arts during his teens. He started Shotokan karate in the Philippines at the age of 13 under the guidance of his uncle Sensei Ruperto Torres, JKA Philippines, Luzon director, where he diligently trained for 5 years before migrating to the US in 1991. While in the US he joined Pelletier’s Karate Academy, an Okinawan Kenpo Karate style. He trained under Shihan Rich Pelletier for 22 years and earned a Rokudan (6th degree) black belt. However, since the passing of Shihan Rich in 2013, Sensei Ferdinand had been longing for continuous guidance in martial arts which led him to continue his family tradition in shotokan karate. Sensei Ferdinand joined and tested with the Japan Karate Association/ American Federation (JKA/AF) and recertified under Sensei Takayuki Mikami. He now holds a Yondan (4th degree) black belt with the JKA. 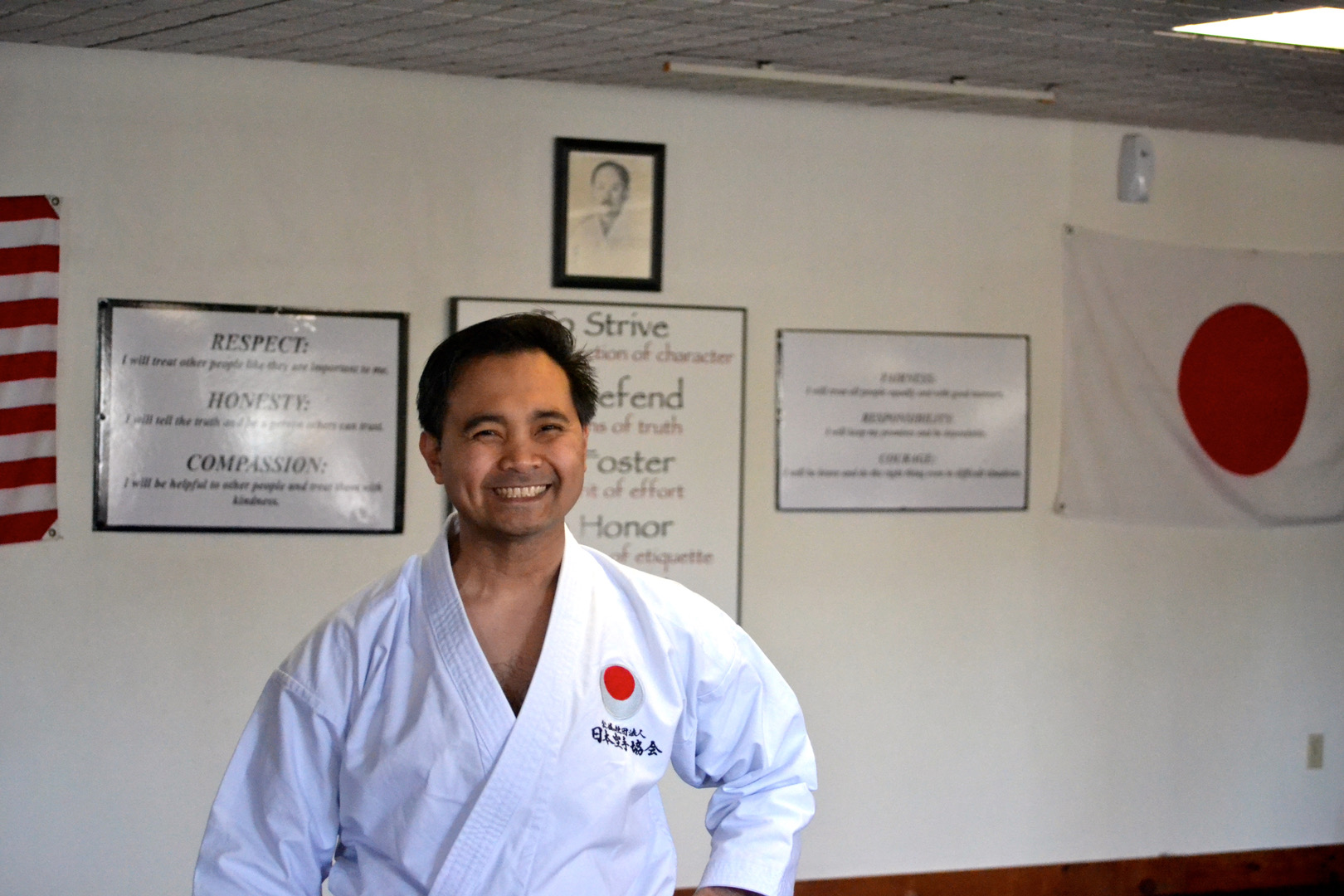 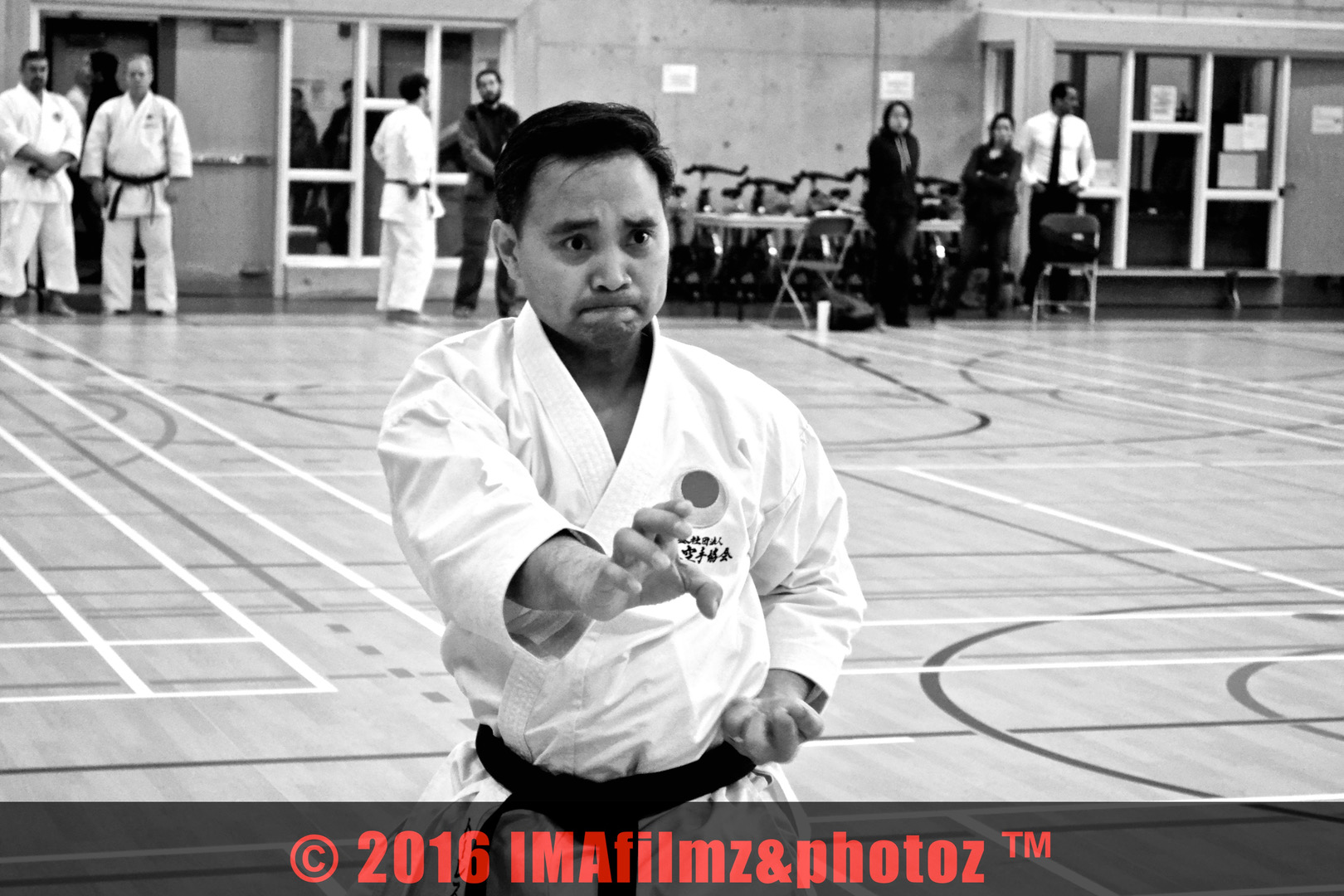 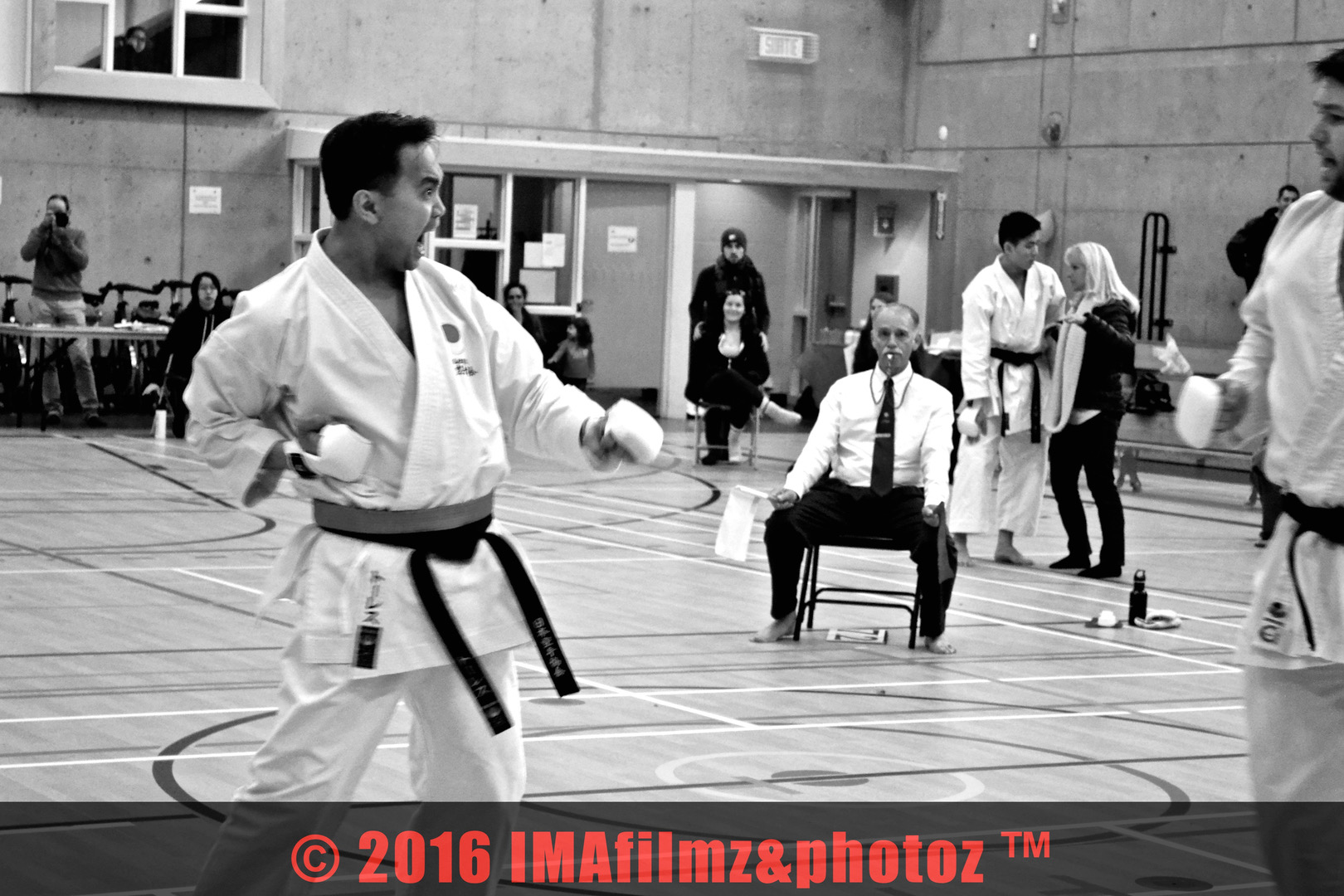 Sensei Ferdinand is an avid competitor, he cross trained in boxing and competed in golden gloves national tournament where he took 1st place in his weight class division. He has also been nationally and internationally ranked in kobudo, kata and kumite in both open and traditional tournaments. He leads the JKA Maine Academy competition team to local, national & international level tournaments. Ferdie Sensei is leading the effort to promote and inspire traditional Shotokan Karate in the state of Maine as the chief instructor JKA Maine Karate Academy, the first American Federation dojo in the Northeast Region.